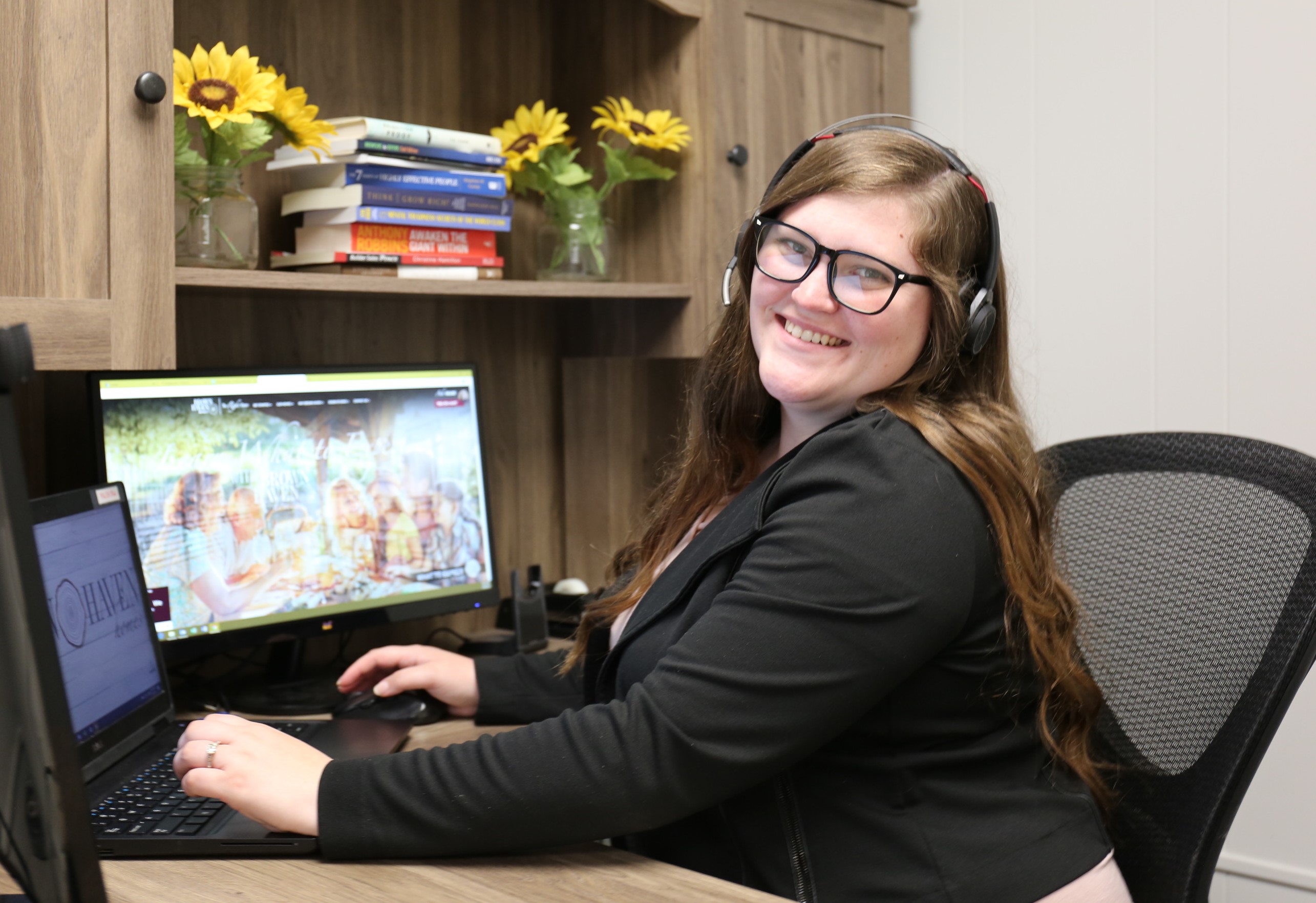 Have a question about a floor plan, the process of building a custom home, or how to find land? Ready to schedule a visit to one of our Design Studios? We're here to help at any stage in your new home search process. Call us or fill out the form below.

When John Allen graduated from UGA, he moved back home to start his career. After a few months selling real estate, he decided to transition into the land development business. He found a property he liked, but the owner, Farmer Brown, was not interested in selling. The issue wasn’t money or even selling the land. Something was just missing for Farmer Brown.

John thought back to a book his father suggested, How to Win Friends and Influence People by Dale Carnegie. In the book, one businessman was trying to buy a railroad company from a retiring owner, but struggled to finalize the deal. After many different attempts, the buyer offered to rename the company after the gentleman that founded it. This was the missing piece to closing the deal.

So, John offered to name his proposed neighborhood “Brown Haven Heights” in appreciation of Farmer Brown – and his father who had recommended the book. Success! A deal was struck!

Though Brown Haven has evolved into one of the leading custom “On Your Lot” homebuilders in North Georgia, Western North Carolina and South Carolina, with plans to grow into Tennessee, we always remember Farmer Brown – and that building homes is about people not just the bottom line.

Brown Haven is committed to excellence in building quality custom homes. Our clients receive a good, fair deal through a professional blend of experience, craftsmanship, integrity, and superior customer service.

Meet The Brown Haven Team C Get to know us

If I ever have to build a home again, I would go right back to Brown Haven. Everyone says building a home is a nightmare. This was not at all. Great company and great builder!
- Brian N.